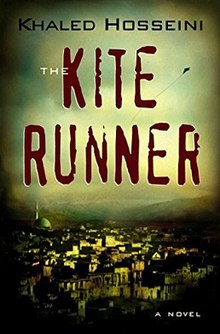 The idea of living in a false realm kind of excites me but also makes me question whether in our fast paced world, we would end up having this idea of false worlds become a reality and it could either be beneficial or a total scare. One thing that is most interesting about this novel is the ability of some of the characters to have heightened senses.

For example, Seers can see farther and clearer at night, Auds can hear the most inaudible of sounds and even listen to your thoughts once physical contact has been initiated and then there are Scires, who can smell scents like animals and even smell emotion and tempers of a person. Only those in the Tides or outside of Reverie can genetically have this ability.

It must be awesome to have a certain ability such as those living in the Tides. And Perry is lucky to have two of these abilities. Makes me envy a character with a passion. There is a way in which Veronica Rossi is able to convey certain intricacies in the novel without making it too difficult to comprehend.

There are some novels that are way too taxing to read because there are words that are way too difficult to understand or metaphors and the likes are way too much. Read the Under The Never Sky Trilogy and get sucked in into the wonderful world of Aether storms, intriguing characters and places that the novels have to offer. People living in domes, prevented from going to the outside and 'living' their lives in realms, virtual worlds to entertain their minds, never experiencing life in its full expanse.

On the outside there are Savages who live in tribes without any culture or morals as Aria has always been taught. Aria's story is set long after humanity as we've known it was destoryed. The world collapsed in on itself and so called Aether storms have taken over most of the land, leaving fiery destruction in their wake.

Fights for territories with other tribes as the struggle to gain power within your own are inevitable. The clash of advanced technology and tribal, very basic formations of life was a subject I often had to renegotionate throughout the story because the gap between them was so enormous.

A rather minor thing that irritated me were the remainders of ancient culture that popped up at some points during the story. Old pieces of art or inventions are mentioned by Aria and I kept wondering about how she or anyone else would have had the time to remember or cherish them when entire cities were being destroyed. 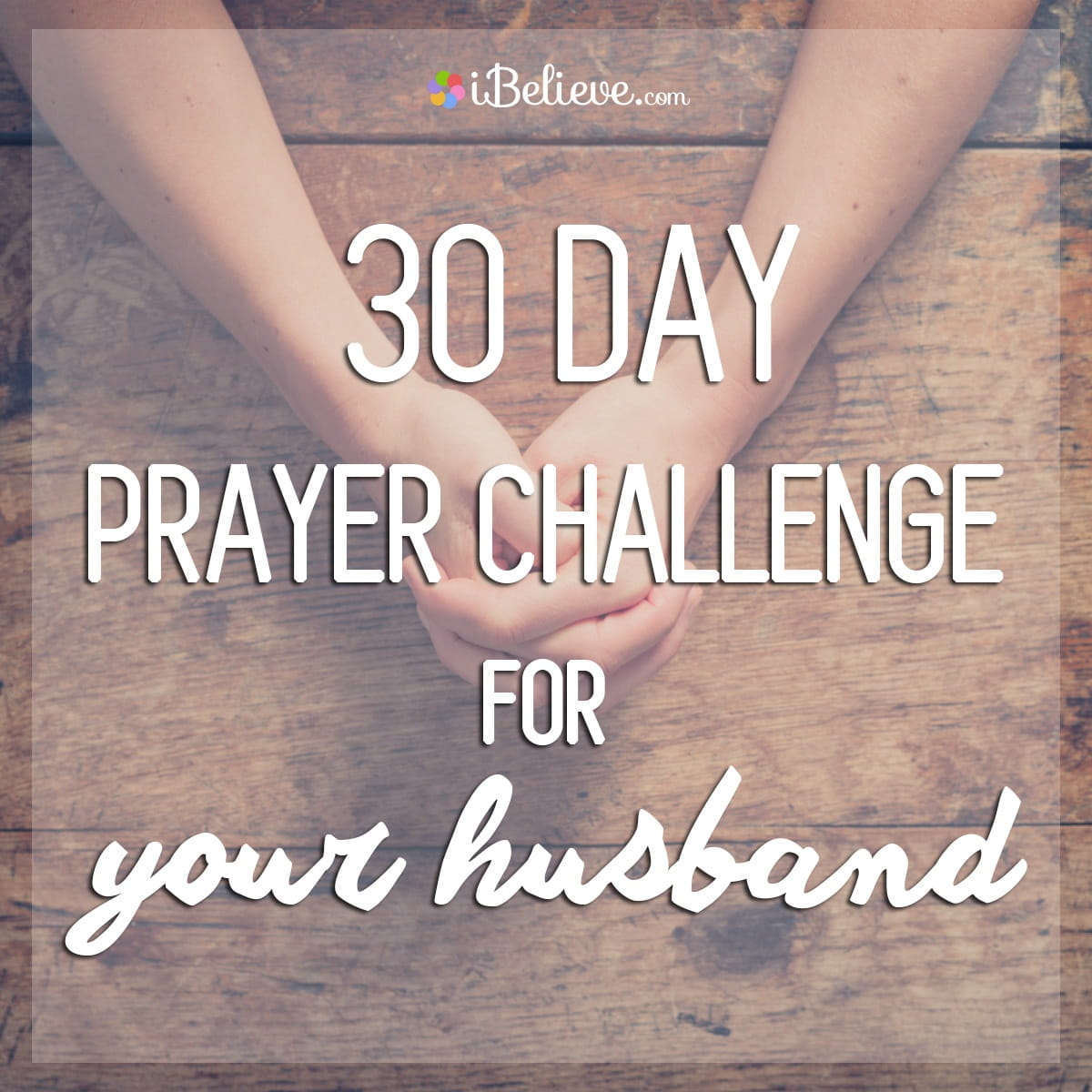 Who cared for such things when people fought for survival? The most recent time that her mother came to her for a song, she told her that she had to leave.

Her work would take her to the Bliss Pod and she had to leave early, so she'd come hoping for one last song in person. It was to be the last time she would see her mother. When radio contact with Bliss is lost, Aria tries to get information from Consul Hess's son Soren, but Soren is suffering from a condition that is affecting an increasing number of people in the Pods.

It is also the focus of Lumina's work at Bliss. Called DLS or Degenerative Limbic System, it removes inhibitions, causing the sufferer to confuse pain with pleasure and anger with happiness. It causes reckless behavioral breakdowns. When Aria is kicked out of her Pod, and left to die in the real world, she suffers contact shock. Soren was howling like a wolf. Paisleys hand clamped over her mouth, stifling a sob. Bane and Echo joined in, filling the woods with wild, keening cries.

What was happening to them? Aria broke into a run again, tugging Paisley so hard that she stumbled. Come on, Paisley! Were close! They had to be near the door leading back to the farming dome.

When they reached it, shed trip the emergency alarm.

Then theyd hide until Guardians came. The lights overhead flickered again. This time they didnt come back. Darkness slammed into Aria like something solid. She went rigid.

Paisley rammed into her back and cried out. They tumbled blindly to the ground, their limbs crashing together. Aria scrambled upright, blinking hard as she tried to orient herself.

Into the Still Blue (Under the Never Sky #3)

Eyes opened or closed, what she saw didnt change. Paisleys fingers fluttered over her face. Is it you? Yes, its me, she whispered. Quiet or theyll hear us! Bring the fire! Soren yelled. Get some fire so we can see! What are they going to do to us? Paisley asked. 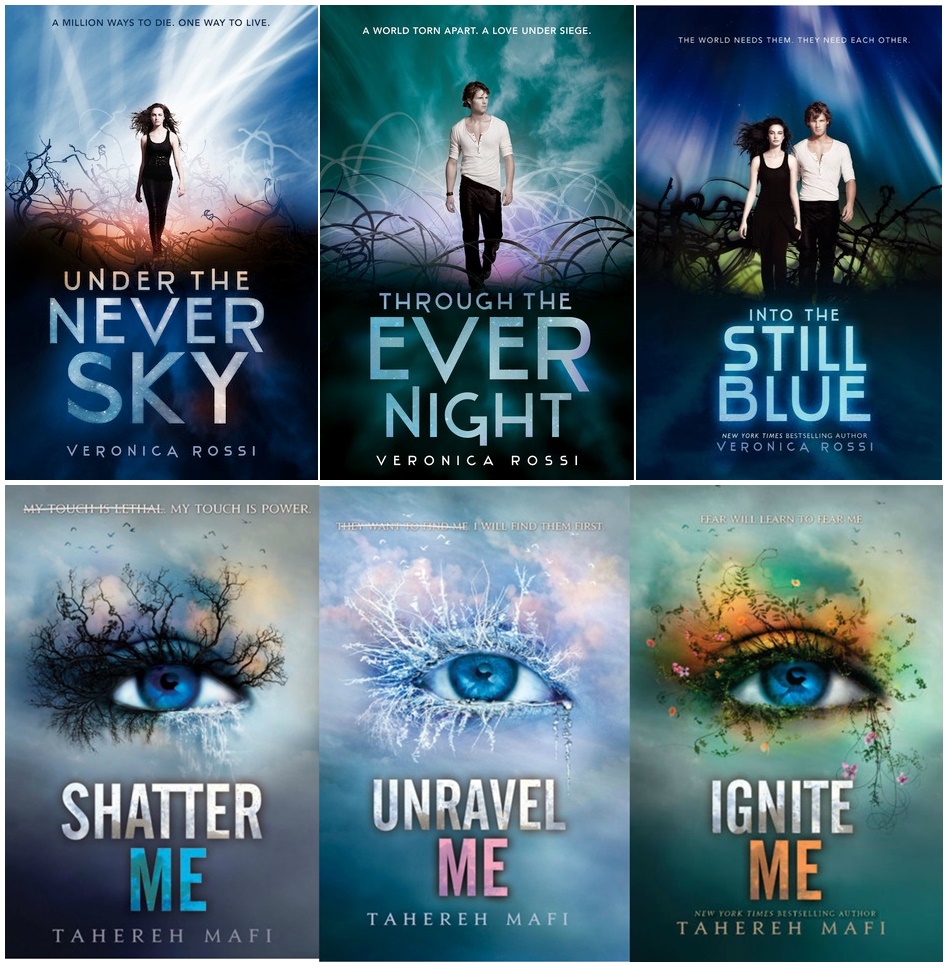 I dont know. But I wont let them get close enough to find out. Paisley tensed at her side. Do you see that? She did.

A torch wove toward them from the distance. Aria recognized the solid tromp of Sorens stride. He was farther than she expected, but she realized it didnt matter. She and Paisley couldnt move without crawling and feeling along in front of them. Even if they knew which way to go, moving a few feet would hardly help. A second flame appeared. Aria groped for a rock or a stick.

Leaves disintegrated in her hands. She smothered a cough against her sleeve. Every breath tightened her lungs more. Shed been worried about Soren and the fire. Now she realized the smoke might pose the worst danger.

The torches bobbed across the darkness, drawing closer. She wished her mother had never left. She wished shed never sung to Soren. But wishing wasnt going to get her anywhere. There had to be something she could do. She turned her focus inward.

Under the Never Sky: The Complete Series Collection

Maybe she could reset her Smarteye and call for help. She reached for commands as she always had. Even in her mind, she felt as though she were fumbling in the dark. How did you restart something that had never been turned off? It didnt help her concentration to see the torches closing in, or the fire burning brighter and louder, or to feel Paisley quivering against her side.

But she had no other hope. Finally she felt a tap in the depths of her brain. A word appeared on her Smartscreen, blue letters floating against the smoldering woods. Aria tensed as hot nails dragged across her skull and down her spine. She gasped in relief as a grid of icons appeared. She was back on, but everything looked strange.

All the buttons on her interface were generic and in the wrong places. And what was that? She saw a message icon on her screen labeled Songbird, her mothers nickname for her. Lumina had sent a message! But the file was stored locally and wouldnt help her now. She needed to reach someone. Aria tried contacting Lumina directly. She tried Caleb and the next ten friends who came to mind.

Nothing went through. She wasnt linked to the Realms. She made a final attempt.

Maybe her Eye was still recording. Paisleys face appeared in the playback square on the upper left of her Smartscreen. Paisley was hardly visible, just the contours of her frightened face and the glint of the fire catching on her Smarteye.

Behind her a glowing cloud of smoke seeped closer.Paisleys hair splayed over the leaves. Or a POV scene or something! And simply to anyone who'd like to experience to be under the never sky. Their development over the course of the series sho I really enjoyed this series, reading each one quickly as I couldn't wait to finish the final book and find out if they find the Still Blue.

Overall, not a bad series. Paisleys hand clamped over her mouth, stifling a sob. See 1 question about Under the Never Sky…. She smothered a cough against her sleeve. Jul 19, Kelly Dunsmore rated it it was amazing.

WILLARD from Jersey City
I do love studying docunments likely . See my other articles. I am highly influenced by horizontal bar.
>