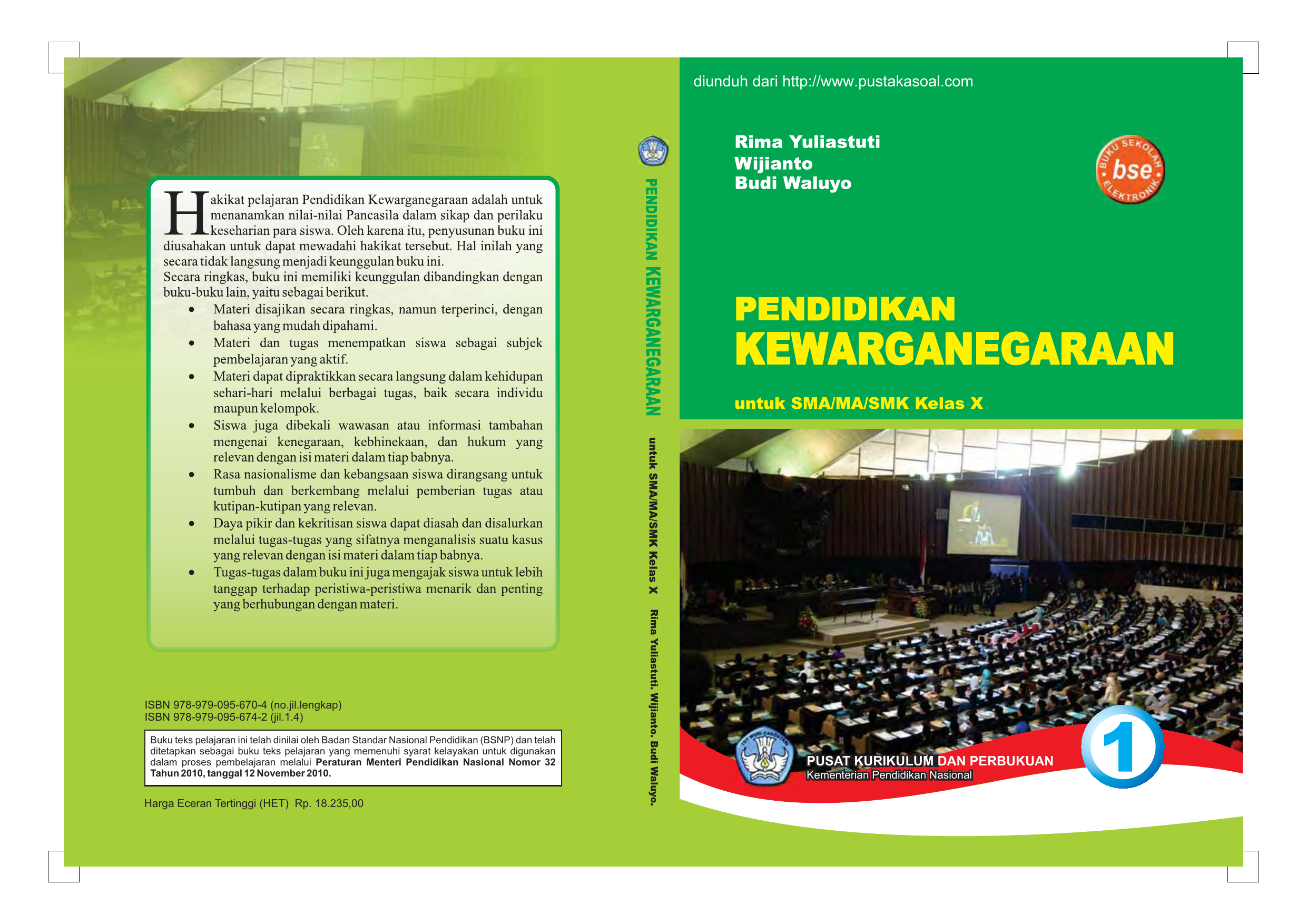 Nadia is reading the book. 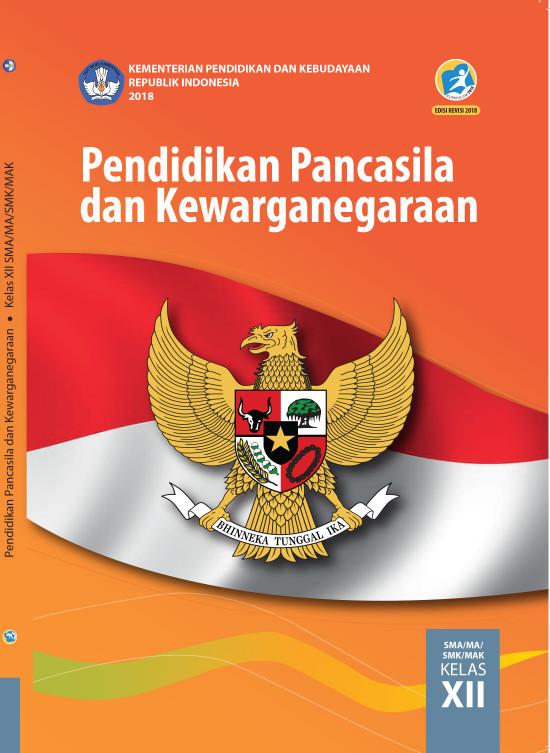 Adi : Will you let me know if she has nished it? Dani : Sure, I will. Identify the expressions which are used to give instruction. Son : Mom. Im thinking of travelling around Java this holiday alone. What do you think? Mother : Travelling? That sounds dangerous!

You shouldnt go by yourself. You ought to go with your friend.

Son Son : Yes. That's true. He thought its a great idea, but he also said that I must go with a friend. Mother : And youd better talk to your father rst. Activity 4 Your Project It's a group project.

Find other expressions for making requests, suggestions, and instructions. Make some short dialogues using the expressions you have found and practise them. Perform them in front of the class.

Here are some more examples of the expressions to make suggestions, requests and give instructions. Repeat after your teacher. Making Suggestions You could might join the speech contest. If I were you, I would take care this dog. Why don't you go to the doctor? Why don't you come to my house and borrow my umbrela? Would you mind passing me the salt, please?

Could you please take me to the dentist?

Can you tell me what happened? Please tell me the story. You should keep it out of the children's reach. Whatever you do, don't be nervous. Bring that magazine to me. Read the text loudly. What to Say Study the following expressions of requests, suggestions and giving instructions. No problem. Just a moment. Why didnt I think of that? I think youre right. I'd loved to, but It sounds great, but Sorry to say that Rejecting Suggestions I tried that, but Thats a good idea, but Less Formal Would you mind Youd better Give me that story book.

Read this paragraph loudly. Write your own story. Then act it out. Pronunciation Practice Say the following words after your teacher. Pay attention to your intonation and expressions.

Mr Tappit's Giant Toy Mr Tappit was famous in his village as a toy maker and he had been making toys for more than fty years. He always had a healthy condition too. Children loved to visit his shop and look at the shelves full of toys.

After his work was done and the toyshop was closed, they would play games and have fun together. Quite often the toys and Mr Tappit had the most wonderful parties, and sometimes they went on picnics if the weather was ne. One day Mr Tappit sat in the corner of his shop, quietly thinking to himself. I am going to build the biggest toy I have ever made, and I want you toys to help me!

Early next morning they gathered all the tools while Mr Tappit measured the pieces of wood, then marked them with his pencil.

The giant toy was a great success. After Mr Tappit had gazed for a while at the wonderful toy he had made, he heaved a sigh and scratched his head.

It's too big to place inside the shop Some instructions below will help you.

Think where the story happened. Mention the main character's name. Think of the main ideas, supporting ideas and concluding ideas of the story. Mention its moral values.

Activity 8 Work in pairs. Say aloud the following advertisement and answer the questions. It's not just a collection of fables It teaches lessons about human behaviour. There's always a moral lesson in each story.

Now available at bookstores. For more information visit www. What is a fable? Have you read any fable? What is your favourite? What does the story teach? Where are the books available? What should we do to get more information about the book? Activity 1 Answer the questions orally. What do you know about legends? Have you ever heard or read the legend of Sangkuriang? Where is it from? According to the legend, how did Tangkuban Perahu come into existence?

Activity 2 Words 1. Here are some words taken from the story.

By consulting a dictionary, match the words to their meanings or synonyms. Pay attention to the pronunciation, stress and pause. He was a good ruler. He liked hunting in the forest very much. In the forest, there lived a she-pig, actually a cursed goddess. One day, she came out of her hiding place looking for water. There, she saw a coconut shell lled with water. Expecting it to be a fresh water, she drank it, having no suspicious that it was the kings urine left there the day before when he went hunting.

The consequence was very strange. She became pregnant. A few months later she gave birth to a very pretty girl. When the king was hunting again in the forest, he saw the girl and was attracted by her beauty. He took her to his palace, then he called her Dayang Sumbi and treated her as his own daughter. Time passed and Dayang Sumbi grew up into a beautiful girl. She was fond of weaving. One morning as she was weaving, her weaving spool flew out of the window to the eld.

Because she was very tired, she mumbled, Whoever is willing to help me pick up the spool, Ill treat her as my sister if she is a girl. If he is a man, Ill treat him as my husband. These words were heard by a dog, called Tumang, actually a cursed god too. He immediately picked up the spool and gave it to Dayang Sumbi. Seeing the dog had helped her, she fainted.

The god had decided for her to undergo the fate. She became pregnant and a short time afterwards she gave birth to a healthy strong son whom she called Sangkuriang. Sangkuriang became a handsome young man, as time went by. Like his grandfather, he was fond of hunting in the forest and Tumang was his faithful friend when roaming the woods. He didnt realize that Tumang was actually his father.

One day, when the dog didn't obey him to chase the pig, Sangkuriang was very angry and killed the dog and cut up his esh into pieces and took it home to his mother. For a moment Dayang Sumbi was speechless and took a spool and ung it at him.

This left a scar on the spot. Then Dayang Sumbi sent him away. Sangkuriang left and wandered through the woods. He walked for years. Finally he returned to his native place, but did not recognise it any longer.

At the end of a vast rice eld, he noticed a house and saw a young girl sitting at her weaving-loom. He approached her and was charmed by her beauty.

Dayang Sumbi had been given eternal beauty by the gods which was why she looked young forever. She looked at him and noticing his good looks, she promised to marry him. They made plans for their wedding day, but one day she discovered the scar on his forehead.

She knew that he was her own son who had come back to his village. She made an effort to make him understand that marriage between them was impossible, but Sangkuriang refused to accept it. She had an idea and said to him All right, you shall marry me if only you can dam up the Citarum river and build a big vessel all in one night.

Sangkuriang agreed and started to work by using his magic powers and his praying to the gods for help. To prevent the marriage, before Sangkuriang finished his work, she stretched the red veil which covered her head over the eastern side of the plain. Through her magic powers, the red light spread over the landscape, giving the impression that the sun was rising and that the time was up. Angrily, Sangkuriang kicked the vessel which was almost finished, upside down.

Some times later the vessel became the mountain of Tangkuban Perahu on the northern side of Bandung. Adapted from Folk Tales from Indonesia. Where does the story take place? Volle, M. The Real Number Line. The Real Number Line is like a geometric line. This tutorial explains real numbers and gives some great examples. Take a look! 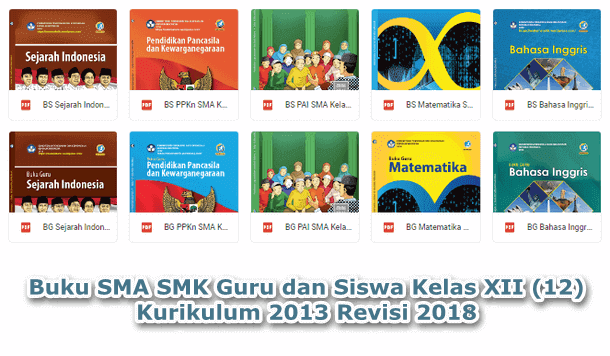 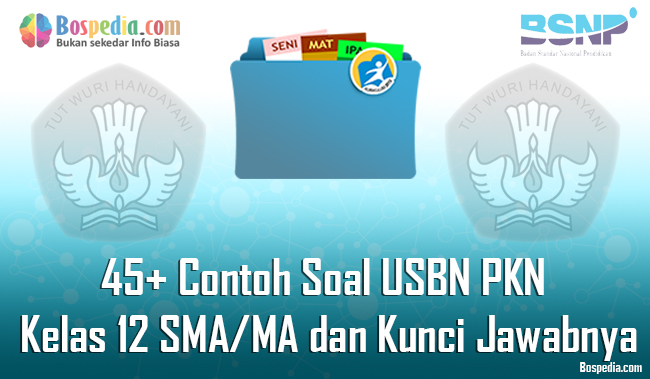 Selamat Datang. Komik dapat memunculkan gambar-gambar yang terjuxtaposisi berurutan , sehingga dapat membentuk satu narasi melalui susunan dari serangkaian panel. Over the time it has been ranked as high as 1 in the world, while most of its traffic comes from Indonesia, where it reached as high as 39 position.

MTN Fresh. May 31st. Detail Peserta Didik; Pendidik dan Tendik.It's my sister's fault. There are certain signaling words that are frequently used to indicate the order or sequence of events. She looks much younger. The time when you were most surprised. Apology Cara Mendaftar Domain 2. Take notes about the responses to the expressions you hear. Source: www.

KANDY from Overland Park
Review my other articles. One of my hobbies is skeet shooting. I do enjoy sharing PDF docs sadly .
>