But not me, not even with Kilorn. It's easier to cut the bookie's purse than try to win money from it. It's always a strongarm beating up on someone. They seem to revel in it, using their superhuman strength to toss other champions around like rag dolls. Telkies, swifts, nymphs, greenys, stoneskins-all of them terrible to watch.

Hopefully something cool. I could use some fun. For me, watching two champions rip into each other is not enjoyable, but Kilorn loves it. Let them ruin each other , he says.

They're not our people. He doesn't understand what the Feats are about. This isn't mindless entertainment, meant to give us some respite from grueling work. This is calculated, cold, a message. Only Silvers can fight in the arenas because only a Silver can survive the arena.

They fight to show us their strength and power. You are no match for us.

One of Us Is Lying

We are your betters. We are gods. It's written in every superhuman blow the champions land. 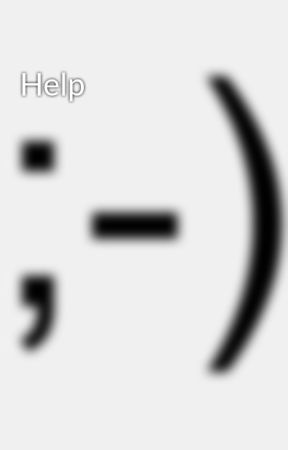 And they're absolutely right. Last month I watched a swift battle a telky and, though the swift could move faster than the eye could see, the telky stopped him cold. With just the power of his mind, he lifted the other fighter right off the ground. The swift started to choke; I think the telky had some invisible grip on his throat.

When the swift's face turned blue, they called the match. Kilorn cheered. He'd bet on the telky. He sounds bored, as usual, and I don't blame him.

Once, the Feats were not matches at all, but executions. Prisoners and enemies of the state would be transported to Archeon, the capital, and killed in front of a Silver crowd. I guess the Silvers liked that, and the matches began.

Not to kill but to entertain. 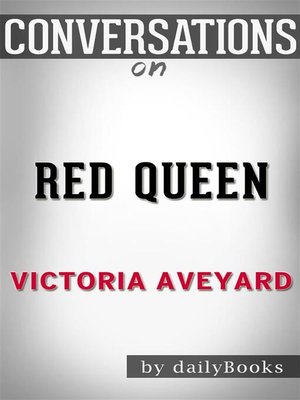 Then they became the Feats and spread out to the other cities, to different arenas and different audiences. Eventually the Reds were granted admission, confined to the cheap seats.

It wasn't long until the Silvers built arenas everywhere, even villages like the Stilts, and attendance that was once a gift became a mandatory curse. My brother Shade says it's because arena cities enjoyed a marked reduction in Red crime, dissent, even the few acts of rebellion. Now Silvers don't have to use execution or the legions or even Security to keep the peace; two champions can scare us just as easily. Today, the two in question look up to the job. The first to walk out onto the white sand is announced as Cantos Carros, a Silver from Harbor Bay in the east.

The video screen blares a clear picture of the warrior, and no one needs to tell me this is a strongarm. He has arms like tree trunks, corded and veined and straining against his own skin. When he smiles, I can see all his teeth are gone or broken.

Maybe he ran afoul of his own toothbrush when he was a growing boy. Next to me, Kilorn cheers and the other villagers roar with him. A Security officer throws a loaf of bread at the louder ones for their trouble. To my left, another hands a screaming child a bright yellow piece of paper. All of it to make us cheer, to make us scream, to force us to watch, even if we don't want to.

He's probably the second son of a second son, trying to win renown in the arena. Personally, I had it figured out in the first chapter.

As stated in the summary, the pieces are there for the reader to put together if they are clever enough.

I applaud the author for her cleverness and storytelling abilities; there will be many readers who will be fooled by the red herrings and receive that glorious AHA moment at the big reveal. Why am I rambling on about this you ask? I really want to drive home the point of what makes this book stand out from others that are similar. The Characters. It is a rare day indeed that I find fleshed out, grounded, relatable characters that draw me in to a young adult narrative the way that these did here.

Now a king, Maven Calore continues weaving his dead mother's web in an attempt to maintain control over his country—and his prisoner.

As Mare bears the weight of Silent Stone in the palace, her once-ragtag band of newbloods and Reds continue organizing, training, and expanding. They prepare for war, no longer able to linger in the shadows. And Cal, the exiled prince with his own claim on Mare's heart, will stop at nothing to bring her back. When blood turns on blood, and ability on ability, there may be no one left to put out the fire—leaving Norta as Mare knows it to burn all the way down.

Now determined to protect her heart—and secure freedom for Reds and newbloods like her—Mare resolves to overthrow the kingdom of Norta once and for all.

But no battle is won alone, and before the Reds may rise as one, Mare must side with the boy who broke her heart in order to defeat the boy who almost broke her. But Maven is driven by an obsession so deep, he will stop at nothing to have Mare as his own again, even if it means demolish everything—and everyone—in his path.Contact Review Policy Book Reviews: To find out more, including how to control cookies, see here: May San.

Then one of the other contestants turns up dead One that threatens to destroy the balance of power.

SHERRIE from Havre de Grace
Look over my other articles. I take pleasure in robotics. I love sharing PDF docs fiercely .
>