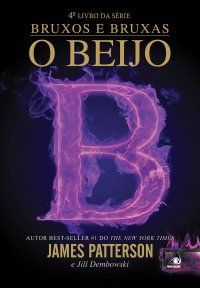 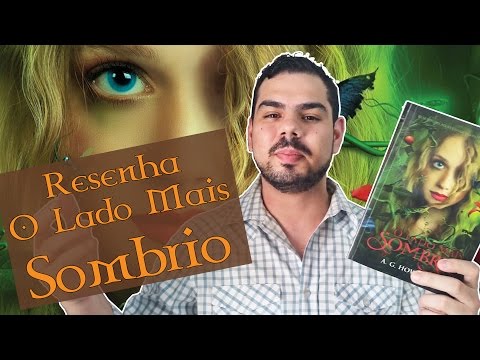 Convinced it was her own conscience inspiring her, she ignored any sense of impending doom and plucked the stem free. Some said the moment the thorn pierced the queen's skin her blood filled with a demon's curse.

Her death while giving birth only validated the rumor for those foolish enough to believe such folly. On that day of loss and life, a sorrowful hush fell over the sparkling ivory castle of Eldoria. The king's sister, the beautiful Lady Griselda-elegant as a statue carved of the ivory stones lining the garden ponds, with glossy hair both crimson and black-stepped forward to be the princess's governess.

Though Griselda put on a show of compassion for her brother, her heart waxed cold with envy, for she had three little daughters of her own who would never sit upon the throne now that an heir had been born to the king. Her embittered mind wasted no time concocting some means to amend this injustice. Had the babe died with her gentle mother, her fate would have been kinder than what was in store.

King Kiran of the House of Eyvindur, so overcome with grief, had yet to look upon his new daughter. Weeping, he pressed his lips to the limp, cold hand of his lovely wife's corpse. The scent of soil and flowers still clung upon her olive skin from her time in the garden earlier that day. Her lashes. And longer and more numerous than a centipede's legs. The cry sliced through the silence and echoed through every hall and corridor.

Each servant within the room-from those gathering up bloody sheets to the ones mopping the crimson smears off the white tiles-paused and held their breath.

For the sound was anything but obtrusive. The child's wails formed a melody that wrapped around each particle of air, silver and resonate and pure-like a songbird's trill on a mild spring day.

Other servants who had been occupied elsewhere congregated around the door to peer inside. The king's tears slowed, and for the first time he turned to look at the babe, taking her gently from his sister's hands. Her voice is music. I shall call her Lyra. She'll have no shield from the sun.

And she appears sickly; it must be the illness from the queen's blood. A contagion from the cursed land of eternal gloom and ice. 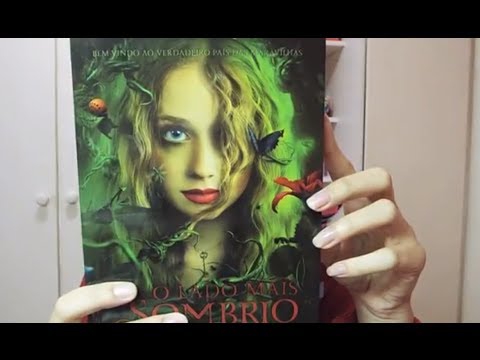 See how she grips my finger. The king chuckled. I shall see her live to a ripe old age. She's blood of my blood and was born to gift our world with song. She will sit the throne and rule in grace and light just as her mother did.

Over the years, as the princess grew, so did her differences. She looked nothing like her cousins-a trio of velvet-eyed beauties whose hair glistened auburn in the candlelight, whose ivory skin freckled from time spent outdoors.

The elder two's figures were sure to be shapely and sensual like their mother's one day, but the cousin closest to her age, Lustacia, shared Lyra's willowy build. However, no one shared her odd characteristics. Lyra had iridescent eyes-mother-of-pearl prisms that shifted from the rich amber of autumn leaves to a lilac so gentle and serene it was almost transparent; moonlit skin-the color of hydrangea petals faded to the lightest shade of blue-too spectral to hide the delicate network of veins beneath; and hair, eyebrows, and lashes so silvery-white and glistening, they rivaled the spiderwebs which draped the corners of the castle where even the candlelight couldn't quite reach. 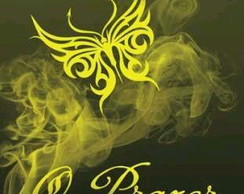 Over time, her lashes grew so long they stretched above her eyebrows and often tangled within her hair. Thus, any strands about her face were kept drawn into plaits, allowing her to blink freely.

To everyone but her doting father, she remained a creature of otherworldly strangeness. Her skin burned with excruciating pain when sliced by the slightest strand of sun. Her eyes had never shed a tear. They guided her through shaded corners and antechambers, glistening gold with the precision of a cat, yet shifted to purple-tinged and left her blind as a mole in daylight.

Outside of her brother's earshot, Griselda poisoned the servants against the child. She walks in shadows like the gloom-dwellers. Already, we've lost the queen to her. Now her demon wiles have bewitched my kingly brother. And when it's her turn to reign, what then?

What purpose can she serve to a kingdom where the sun shines eternally from our victory centuries ago? Will we all live locked up indoors, indentured to darkness for her comfort? Or will she split the earth so night can seep in once more to contuse our skies?

Heavy drapes cloaked the windows; only candles were lit on the north side of the ivory castle in respect for her tender skin. Three servants peered around the corner, dim light flickering across their faces. Upon seeing them, Lyra waved. They shook their heads. The bells on his hat jingled with each bob of his chin. I think that New York City is beautiful.

The Monk Who Sold His Ferrari

I went there last year. I want to visit my parents next Sunday. They live in the country. John left early this morning because he is working in another city. They thought we had left the party very early but we were still there.

Give my regards to your uncle. I think the stranger lied about the weather. There are too many children needing to go to Jr. Suddenly the skycap stopped. He was very tired. Those people are looking for you. My mother finished her work, and now she wants to stay here for a week. I need to take my coat downtown to be washed. Who washes your clothes? The high school teacher lost all his keys. Everybody looked for them.

There are some ladies waiting to speak with you about this problem. By the way, did you remember to take some blankets for the trip?Os Asperos Tempos.

EARLEEN from Tuscaloosa
Please check my other posts. I'm keen on duathlon. I love exploring ePub and PDF books delightfully .
>