The full edition of APBA is the complete text authorised by the General Synod as liturgical resources available for use alongside the Book of Common. This article was published in July , just before Australia's General Synod met to discuss the adoption of the new A Prayer Book for Australia. While the. In , A Prayer Book for Australia (APBA) was the first revision of an Anglican prayer book in the twentieth century (revising An Australian.

The book has sought to express the diversity of Anglican theology and practice.

It has attempted to couch liturgy in language that is inclusive and in literary forms that are pleasing to the educated ear of the s.

But this has been at considerable cost. Principles of Anglican worship and doctrine enshrined in the 'Book of Common Prayer' BCP have all too often been modified, altered or simply lost at some critical points, in the draft liturgies. The BCP sought to enshrine the doctrine and principles of Scripture. With that revision liturgical options were also provided. This was understood to be part of the process of revision: experimentation within the framework of the theological and liturgical principles of the BCP.

So, for example, while the Second Order Marriage Service dropped the variations in the vows for the bridegroom and the bride it placed them in the context of the 'Preface' to the Marriage Service which reflected the theology of the BCP.

A Prayer Book for Australia

It is important to ask whether the Liturgical Commission has gone beyond the scope of the Canon under which it was established. One of the functions of the Liturgical Commission is "to continue the work of draft revision of the Book of Common Prayer". A Resolution of General Synod in requested the Commission to " The fundamental and ruling principles of the Anglican Church of Australia state that any revision be consistent with " Let me illustrate. The BCP replaced the variety of services current at that time.

The intention of the Second Order options was to provide variations as part of the process of experimentation to revise the BCP. This does not mean to say that there should be no variety. But the draft APBA has gone much further. It seeks to entrench diversity as the norm. The multitude of options means that there is no longer a uniform liturgy for the Anglican church.

Nothing in the book stands out as normative. For some this simply expresses reality, but it is more than that. The draft forms are so broad in their scope that many practices rejected by the framers of the BCP would now have the imprimatur of this Prayer Book.

The paradox is that while the options that are provided would seem to satisfy the middle ground of Anglicanism, many 'evangelical' and 'catholic' groups will feel marginalised. Uniformity of Anglican practice may have gone: that is to be realistic.

But at the very least we must preserve uniformity of theology. Otherwise what is left in calling ourselves Anglican? We are duty bound to the Australian Church to insist that, in whatever form the Prayer Book is available in printed, shortened or computer readable form , that no theology or practice occurs that is inconsistent with the principles of the BCP.

We would do well to apply that same principle with the new Prayer Book. The nature of the service and the theology it reflects is innovative.

Some of my concerns are illustrated in it. At the very least we need to be reminded of the nature and character of God and our relationship with Him.

This ought to be especially true in the Service of Holy Communion. A clear reminder of God's character and his expectations of his people is provided. Even if the abbreviated forms are used, the printed text of the Commandments remains and the eye can still stray over them and the conscience be quickened. The draft Second Order has significantly altered this: the Ten Commandments are not printed out at this point - and have to be chased up on a page elsewhere.

Four possibly five options are provided in the new Order following the 'Prayer of Preparation'. There is no suggestion that this is a response to a specific reminder of the commands of God. Fourthly, 'a seasonal introduction' can be used; or fifthly, the section may be omitted entirely. 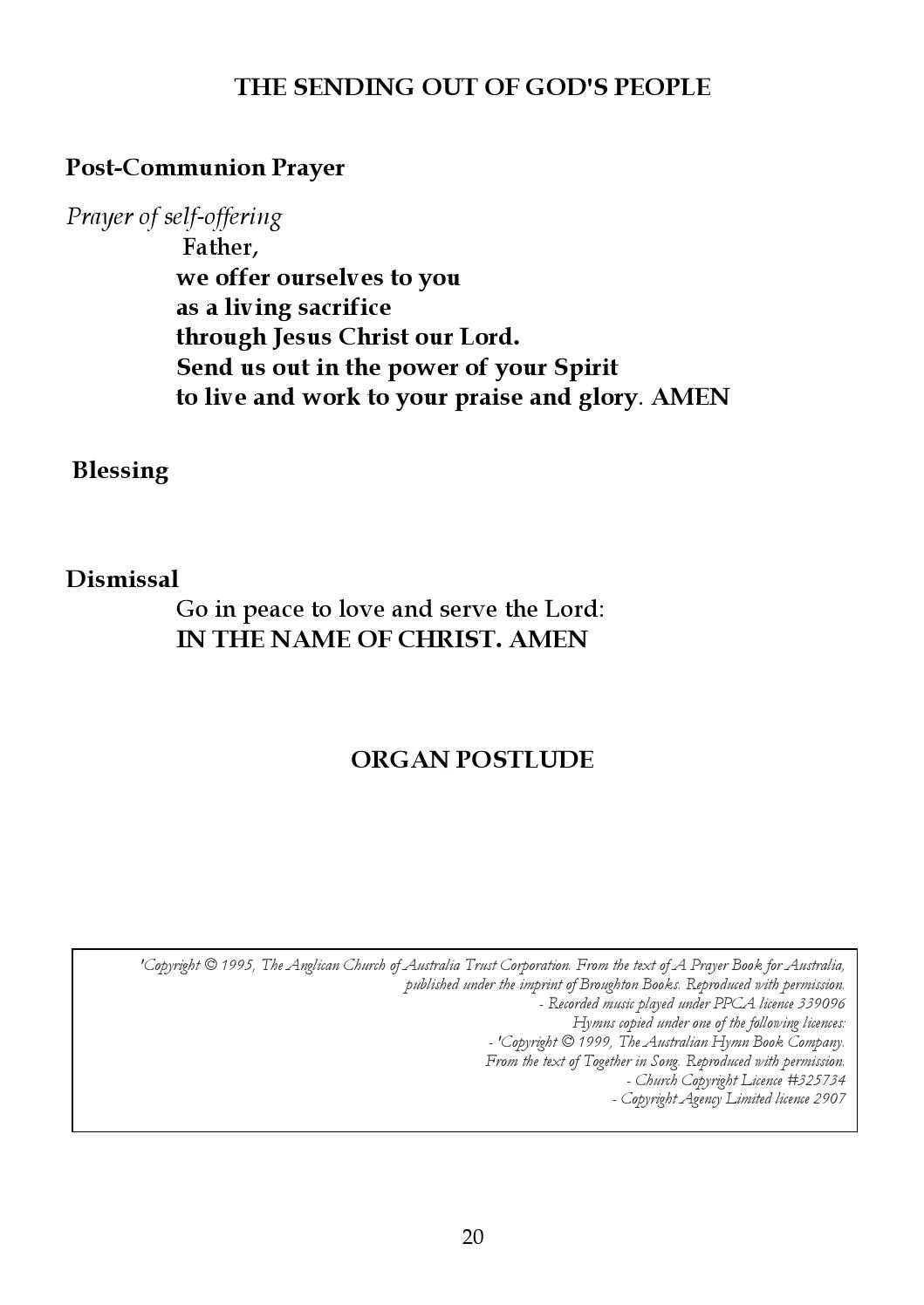 If the prayer of confession is said later in the service, namely after the sermon and prayers of intercession, the provisions of the draft Second Order are such that there is no specific requirement for either relevant passages of Scripture or any exhortation calling for repentance to be read out. The impression conveyed is that self-examination is simply a formality, but the gospel demands more than that.

The BCP rightly provided for a self-examination against the revealed righteous character of God. We dishonour the name of God and we do a disservice to Anglicans if we do not remind people of the specifics of God's commands. Otherwise, we allow people to bring the spirit of the age with them into church, and take that same spirit with them when they leave. Previous Prayer Books have understood that we have a responsibility to help people be honest and face up to what they have done, or not done, and to bring it to God, without excuse and seriously ask God for his forgiveness and grace and, at the same time, resolve to do better in the future.

Relationship with God and responsibility towards one's neighbour is at the heart of Christianity.

Because this is an important principle in the BCP, I for one, would be content if, instead of printing the Ten Commandments, some other statement was included for example, Romans ; Galatians ; Colossians Such passages need not be read out at each service. The point remains that to have some of God's specific moral requirements set out, the eye will be able to stray over them and, provoked by the Spirit and the Word, worshippers will be prompted to a proper sense of the need for repentance and the need for Christ.

If people are not specifically reminded of where they stand before a holy, just but loving God, how can we expect them to understand the meaning of the death of Jesus Christ? We diminish the real significance of our participation in the Communion if these principles are lost. But even in the prayer of 'Confession' there is no explicit reference to the nature and consequence of sin before a just and righteous God. 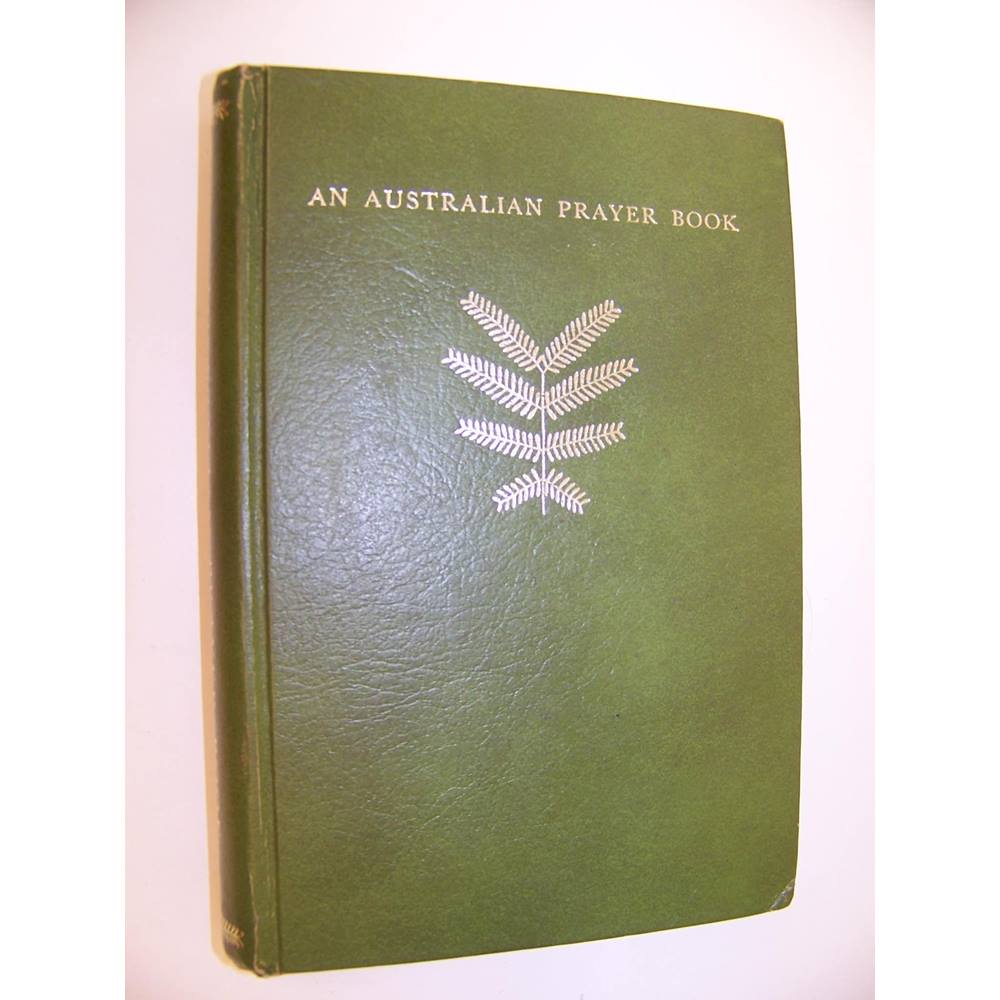 So essential are these principles that every time the Holy Communion is celebrated, there should be provision for careful self-examination before God. Furthermore, in the Second Order services, there is little or no provision at all for an exhortation to repentance and faith in Jesus Christ before the Prayer of Confession, Absolution and the participation in the Communion.

For example, in the 'Preparation' to the Second Order Communion, the reading of any 'Sentences from Scripture' is optional. It could be taken as a general statement without a particular referent.

The brackets only accentuate this. There are also concerns with the Services of Baptism. At the very beginning of the service where the purpose of baptism is set out, there is a most strange omission.

The words of the commission of Jesus are used ' Baptism is a sign of the confession that 'Jesus Christ is Lord'. It is not sufficiently grounded on the teachings of Jesus, of Paul and of Peter, which sit on that of the Old Testament.

While there is a freshness about the Service and many helpful elements to it, the biblical framework for marriage is not set out at the beginning of the Service in the same way that previous Services have done.

More specifically, the distinctive responsibilities of a husband to his wife and a wife to her husband, which are set out in BCP and AAPB, are missing. There are however some strange breaks for some readings and on occasion a few verses are skipped over within a reading, which is a bit silly.

Some days there was a choice between a reading from the Old Testament and a reading from the Apocrypha. I have consistently chosen to display the Old Testament passage. On the occasions when some readings start or end halfway through a verse, the whole verse is displayed. This lectionary does not have any Sunday readings as I think to get them you need to attend your local church service :.

The Psalm heading in italics is the primary Psalm for that service and should be set to be the first Psalm opened for that day. This was both a personal and a technical decision. This translation is better than the ESV if the Psalms are to be used in a call and response format.

Calendar of Festivals and Saints The events that appear in the church calendar have been taken from Wikipedia. A quick scan over the prayer book seems to suggest they are the same. If there are any errors, please let me know. Seasons and dates I have gone with a fairly basic system of seasons and colours based on this guide from the Church of England's site. 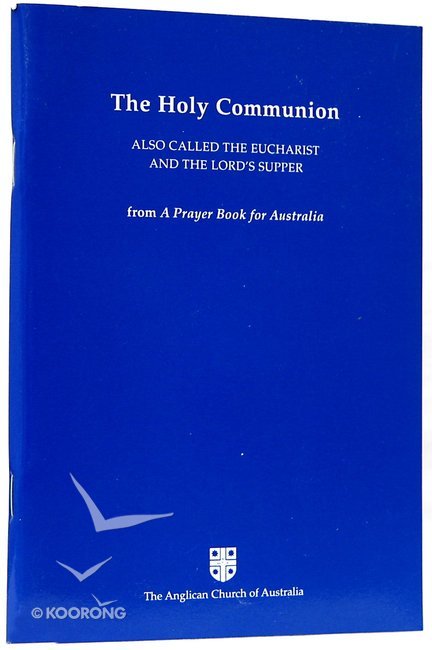 The instruction to the congregation to kneel when receiving communion was retained; but the Black Rubric 29 in the Forty-Two Articles of Faith which were reduced to 39 which denied any "real and essential presence" of Christ's flesh and blood, was removed to "conciliate traditionalists" and aligned with Queen's sensibilities.

Most drastic of all was the removal of the Burial service from church: it was to take place at the graveside. More specifically, the distinctive responsibilities of a husband to his wife and a wife to her husband, which are set out in BCP and AAPB, are missing.

Project Rozana 'This Australian-based initiative brings together people of different faiths and cultures with one clear objective — raising funds that will make a real difference to lives of hundreds of Palestinian children in the West Bank and Gaza Strip by providing treatment and doctor-training at one of the world's finest hospitals—Hadassah Hospital in Jerusalem.

HUEY from Canton
Please check my other posts. I'm keen on nine-ball. I do relish reading books restfully.
>